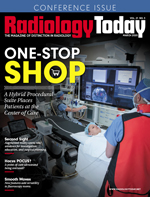 History
A 32-year-old woman presented to the emergency department with acute right-sided flank pain associated with an urge to urinate. No chest pain, shortness of breath, headache, fever, leg swelling, or hematuria was reported. She stated that for the past two weeks she had been dealing with a cough and nasal congestion. CT of the abdomen and pelvis was performed to evaluate for nephrolithiasis. The imaging report from a prior chest CT performed at an outside institution, which was accessed through the EHR, noted dextrocardia. 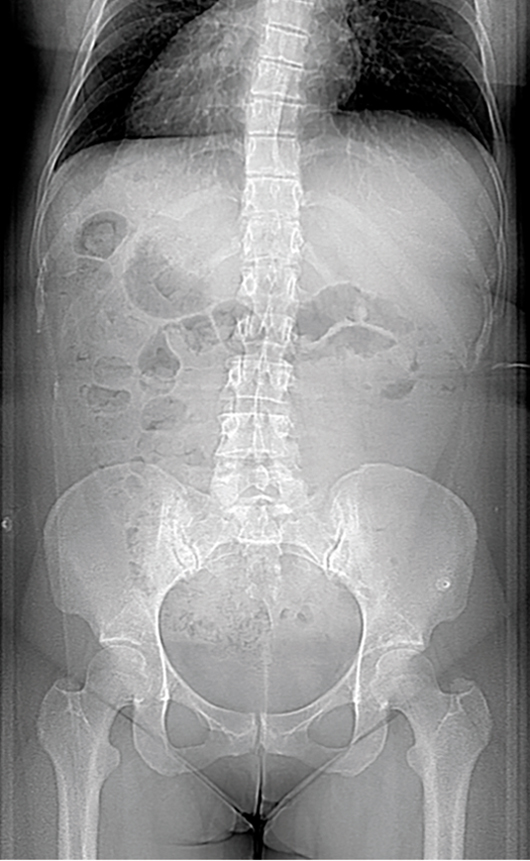 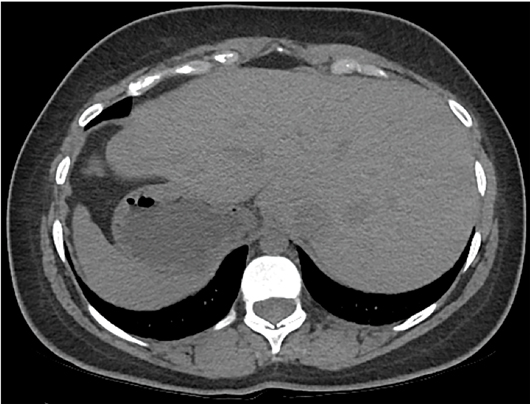 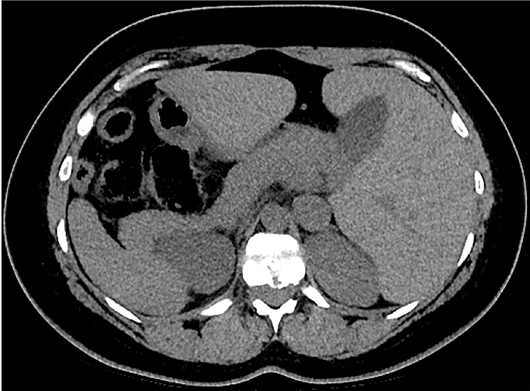 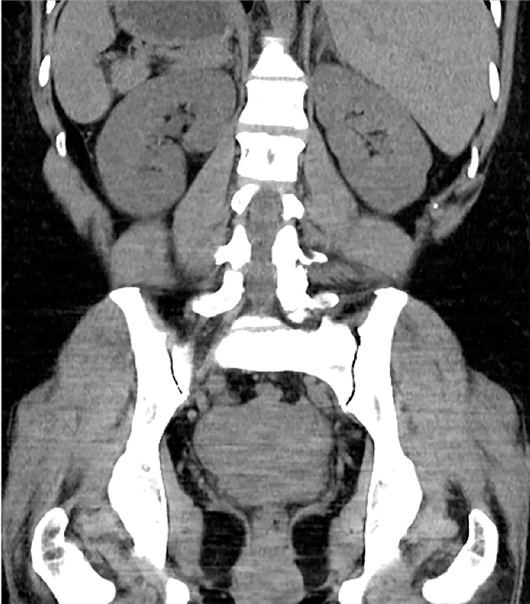 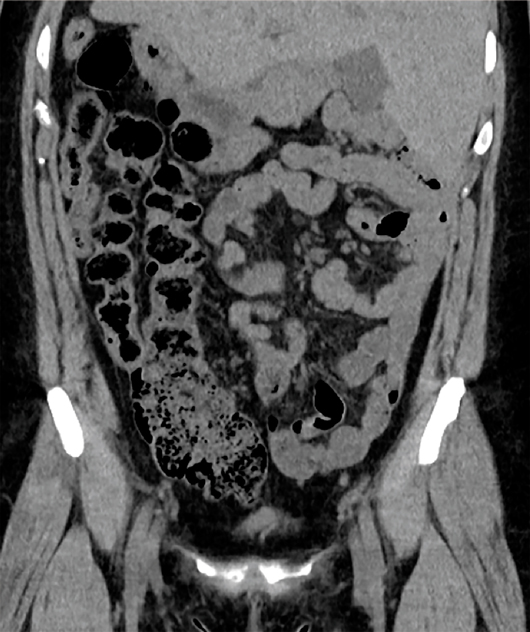 Situs ambiguous with asplenia is also known as Ivemark’s syndrome or bilateral right sidedness. These patients demonstrate two right-sided lungs, meaning that both lungs have three lobes. They also have bilateral systemic atria with eparterial bronchus bilaterally (synonymous for the right superior lobar bronchus) and often have anomalous pulmonary venous return. As the name implies, the spleen is absent. This syndrome occurs more commonly in males, and patients have a poor prognosis; the majority of those affected die within the first year of life.

Situs ambiguous with polysplenia is also known as bilateral left sidedness. These patients demonstrate two left-sided lungs, meaning that both lungs have two lobes. They have bilateral pulmonary atria. As the name implies, these patients have multiple spleens. Patients with heterotaxy with polysplenia are more often female, and prognosis is more variable than is seen in heterotaxy with asplenia.

Situs inversus totalis can be diagnosed on radiography by evaluating the locations of the heart apex, aortic arch, and the stomach bubble and liver.

— Kathryn Becker, MD, is a radiology resident at UConn Health at the University of Connecticut.